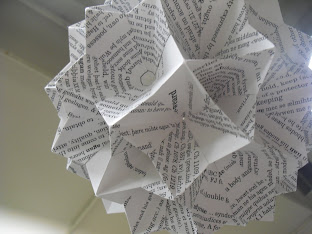 ‘Civil’ comes back in flower

Among its many other triumphs, Amanda Gorman’s inaugural poem was a disarming, uplifting reminder that in our words lie powerful incubators of our deeds. One such word that her poem summoned for me was “civil.”

Some of the strongest buttresses of our democracy are bound up in that word. Civil discourse. Civil liberties. Civil society. Civil rights.

“Of or relating to citizens,” Merriam-Webster tells us about the word, presenting its first meaning. The Romans gave it to us in the form of civilis, deriving from civis, or citizen.

For the Romans, so strongly was the idea of civis connected to one’s identity that to utter Cicero’s pronouncement of Civis Romanus sum—“I am a Roman citizen”—was to immediately command respect. It’s no accident that some of this country’s foundations as a republic trace back to the ideas and ideals of Cicero. Even though not in Rome, Americans have been known to do as some of those ancient Romans did when it comes to government.

From civis to civilis is just a few short steps, as civilis speaks to public life and the civic order: both the rights and the duties of a citizenry. Walk with that concept a little farther and it’s not long before you arrive at the familiar, everyday meaning of civil: polite.

Civil discourse is how democracy works best because it means we listen, politely, before deciding a course of action. So to once again practice civility is more than a nice gesture, the kind thing to do. It’s also to be an American citizen. It’s our democratic way to both command respect, and show it.